Posted on November 9, 2015 by Gray Connections

As part of Lung Cancer Awareness Month 2015, I am participating in a Blog Chain.  Along with several other lung cancer bloggers, I will be interviewing members of our lung cancer community.  Our hope is to raise awareness by bringing to our readers the faces and stories of people fighting our battle, those that care for us, and our doctors that are giving us a fighting chance.

JILL FELDMAN, Lung Cancer Advocate and Warrior, (in that order.) 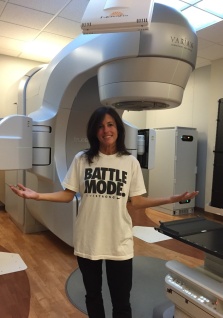