How #LCSM Chat Was Born

Deana Hendrickson (@LungCancerFaces on Twitter) discovered the #BCSM community for breast cancer while exploring Twitter for lung cancer advocacy. She thought an #LCSM hashtag would be useful for Lung Cancer Social Media, so she searched to see if anyone was using it. She found Dr. Matt Katz (@subatomicdoc) had used #LCSM on a few tweets, and they chatted about the hashtag using Twitter’s direct message feature. The two of them decided to increase #LCSM use to raise visibility of lung cancer on Twitter. Deana was also communicating via Twitter direct message with Dr. David Tom Cooke (@DavidCookeMD) about trying to start an #LCSM chat. As the #LCSM hashtag started to appear on Twitter more often, Dr. Jack West (@JackWestMD) contacted Deana and offered to moderate an #LCSM chat. Laronica Conway (@louisianagirl91) and Deana also connected on Twitter, and discovered they shared the same vision for #LCSM. Amidst all these connections, #LCSM chat became a reality. The first chat occurred on July 25, 2013, at 8 PM Eastern Time. Deana and Janet Freeman-Daily (@JFreemanDaily, AKA Squanch on Inspire.com) first met on the Inspire Lung Cancer Support Community; Deana invited Janet to join the second #LCSM chat, and eventually asked her to join the founding team. Laronica and Janet then created the LCSM blog site with feedback from the team.

All of the #LCSM founders donate their time to this project. 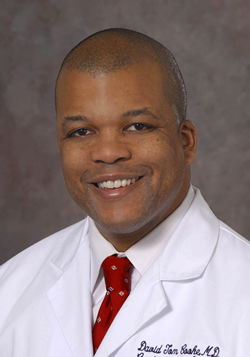 @DavidCookeMD (Dr. David Tom Cooke, FCCP, FACS)
Dr. Cooke is an Assistant Professor in the Division of Cardiothoracic Surgery at the University of California, Davis Medical Center, where he is the Section Head of General Thoracic Surgery.  He completed his cardiothoracic surgery training at the University of Michigan in Ann Arbor, general surgery residency at the Massachusetts General Hospital/Harvard Medical School in Boston, and medical school at Harvard.  Dr. Cooke specializes in the surgical treatment of malignant and benign lung and esophageal disease, and minimally invasive thoracic surgery.  His research interests involve clinical studies including oncologic trials, surgical outcomes/health services research, surgical education and medical social media.  He hopes to see #LCSM as a patient-centered forum where stake-holders within the lung cancer community generate novel and innovative ideas to improve outcomes for patients. 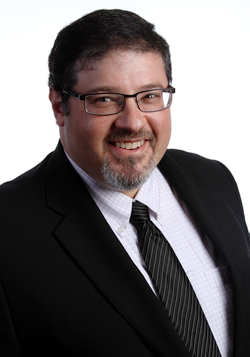 @JFreemanDaily (Janet Freeman-Daily)
Janet is a Seattle-area metastatic lung cancer patient diagnosed in May 2011. She is alive thanks to a ROS1 clinical trial she found with the help of online support groups and other patients.  Trained in engineering at MIT and Caltech, she spent 20 years in new business development for defense and space projects.  She now devotes her time to translating the experience and science of lung cancer for others, with focus on improving outcomes and quality of life for all lung cancer patients.  She blogs at Gray Connections and Cure Magazine, consults for the biotech and healthcare industries, and speaks to patient and healthcare provider groups. 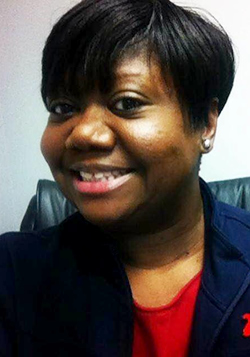 @louisianagirl91 (Laronica Conway)
Laronica is a Louisiana native living in Birmingham, Alabama. She worked almost 20 years in public relations and event management as a college athletics administrator, overseeing major athletic events and traveling to NCAA sporting events. After her mom’s 2008 lung cancer diagnosis, she left that career to help care for her mom and use her communication skills for a different goal: transforming the healthcare industry and helping lung cancer patients and their families become empowered and informed decision-makers. She currently works as the communications manager for an air medical transport company. She blogs as Optimism and Me.

@LungCancerFaces (Deana Hendrickson)
When her mother was diagnosed with metastatic lung cancer, Deana decided to put her many years of sales and marketing experience to use in educating people about lung cancer, its undeserved stigma, lack of research funding and resulting survival disparities. Deana partnered with her daughter, Lisa Hendrickson, and chose Twitter as their only platform, since it was easy to update from a smart phone in the hospital and on the go. Their labor of love, Faces of Lung Cancer, was “born” November 2012.